The presentation of the “Lifetime Achievement Award” took place for the 7th time this year in London in the Boisdale of Canary Wharf. The top-class event honours among others the best cigars of the world. The annual event, known as the “Academy Awards” of Cigar World, is the most prestigious Cigar Awards event outside of Havana. 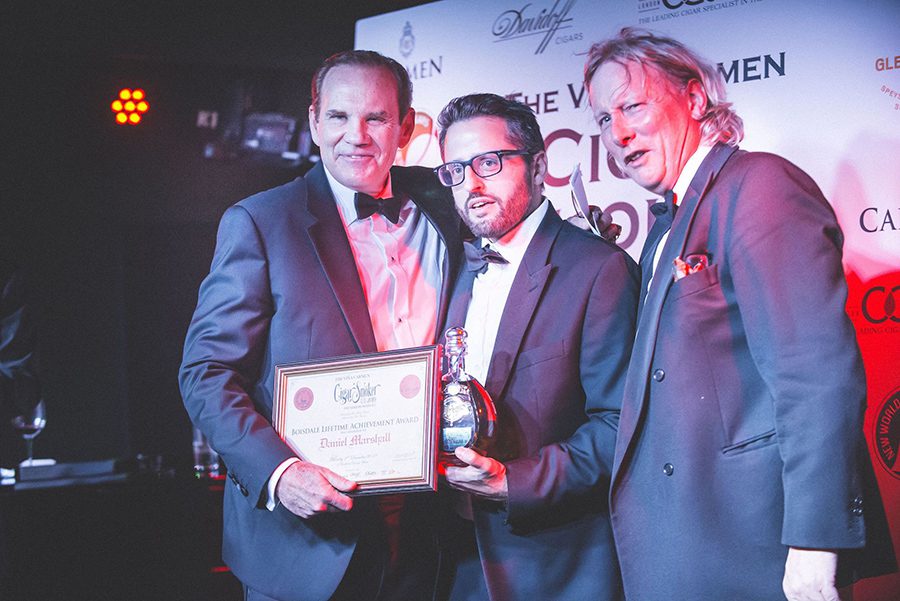 London has a special place in Marshall’s heart, the cigar and humidor supplier told Hollywood celebrities, presidents and royal families in his acceptance speech. At the age of 19 he came to London to realize his dream and get the recognition of his manufactured humidors in California from Alfred Dunhill. 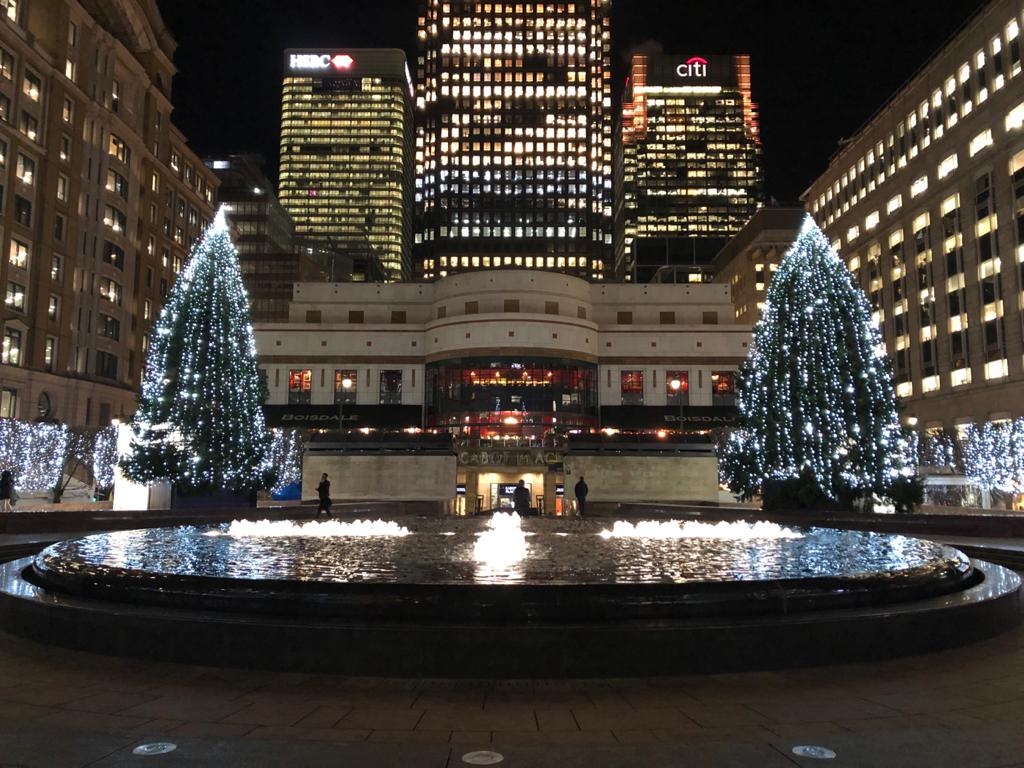 His acceptance speech contained an example of the “power of the cigar” and who you can meet through a cigar. “One of my most memorable moments was when Mr Marlon Brando asked me to build two great humidors for him. He told me that when he visited his island off the coast of Tahiti, all his scripts would get moldy and destroyed by the humidity and he wanted to use our humidors to keep the humidity away!”

Marshall expressed his deepest admiration for all the nominees and congratulated the winners, including Cigar Smoker of the Year. This highest award honors a distinguished personality who has a passion for pure cigar enjoyment. This year’s award went to actor, filmmaker and martial artist Dolph Lundgren, who is best known for his roles in Rocky IV, The Expendables, The Punisher and Universal Soldier.

At the end of his speech, Marshall left the esteemed audience with one final thought: “I really believe that it’s all about dreams. Dreams cost nothing. The hard part is keeping them alive and never giving up. As Sir Winston Churchill famously said, “No matter what the challenge, we must never, never, never give up.”

Get the latest UHNWI news!

We use cookies on our website to give you the most relevant experience by remembering your preferences and repeat visits. By clicking “Accept”, you consent to the use of ALL the cookies.
Cookie settingsACCEPT
Manage consent

This website uses cookies to improve your experience while you navigate through the website. Out of these, the cookies that are categorized as necessary are stored on your browser as they are essential for the working of basic functionalities of the website. We also use third-party cookies that help us analyze and understand how you use this website. These cookies will be stored in your browser only with your consent. You also have the option to opt-out of these cookies. But opting out of some of these cookies may affect your browsing experience.
Necessary immer aktiv
Necessary cookies are absolutely essential for the website to function properly. These cookies ensure basic functionalities and security features of the website, anonymously.
Functional
Functional cookies help to perform certain functionalities like sharing the content of the website on social media platforms, collect feedbacks, and other third-party features.
Performance
Performance cookies are used to understand and analyze the key performance indexes of the website which helps in delivering a better user experience for the visitors.
Analytics
Analytical cookies are used to understand how visitors interact with the website. These cookies help provide information on metrics the number of visitors, bounce rate, traffic source, etc.
Advertisement
Advertisement cookies are used to provide visitors with relevant ads and marketing campaigns. These cookies track visitors across websites and collect information to provide customized ads.
Others
Other uncategorized cookies are those that are being analyzed and have not been classified into a category as yet.
SPEICHERN & AKZEPTIEREN
error: Content is protected !!